If you like our work, want to support us and you think our work helps you then consider joining us. Jira Master: £2.99/month

Active members will get the following benefits. 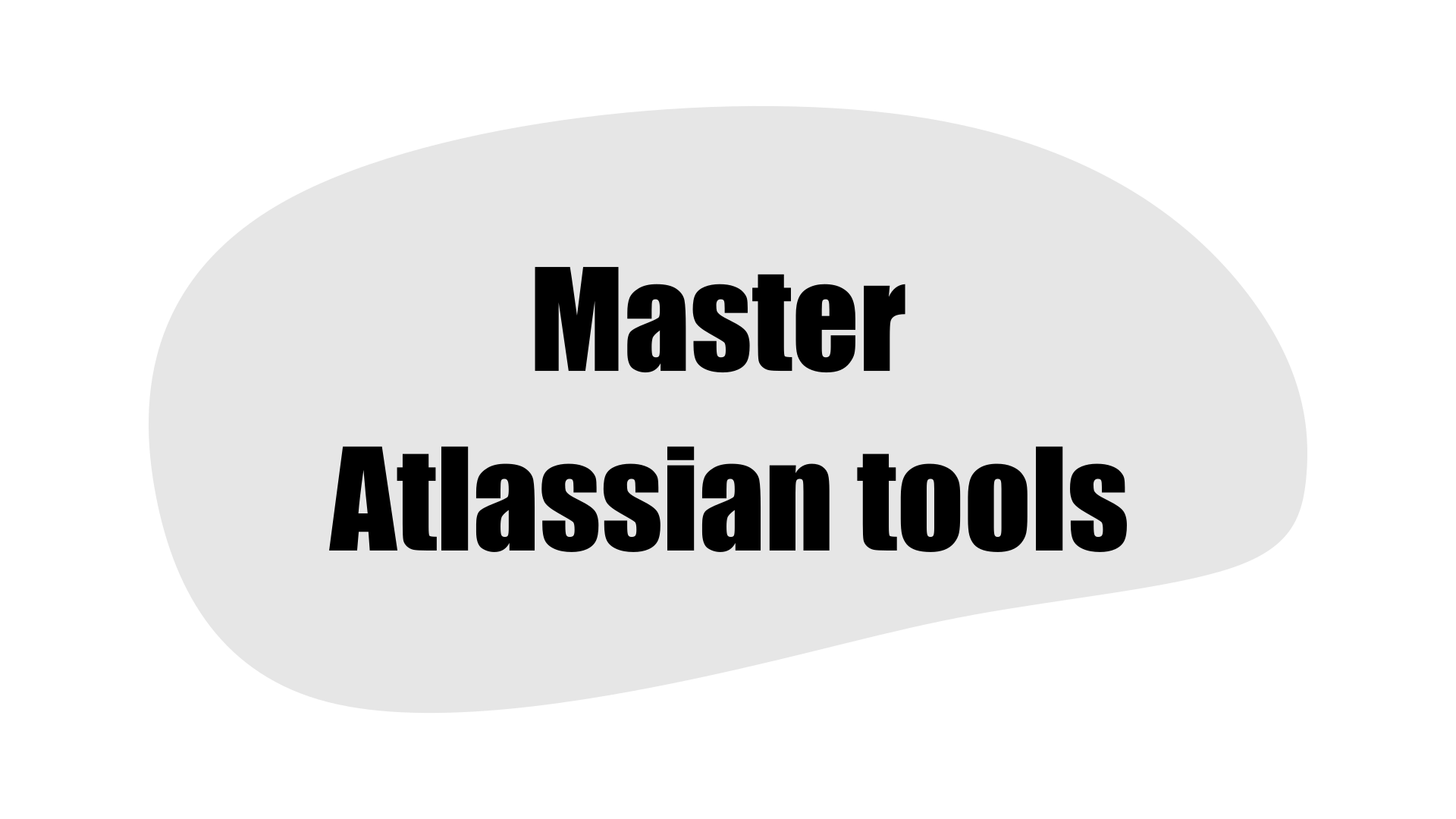 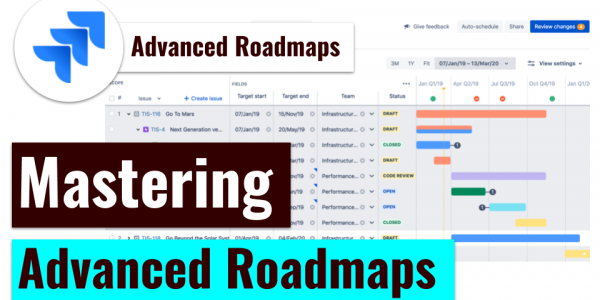 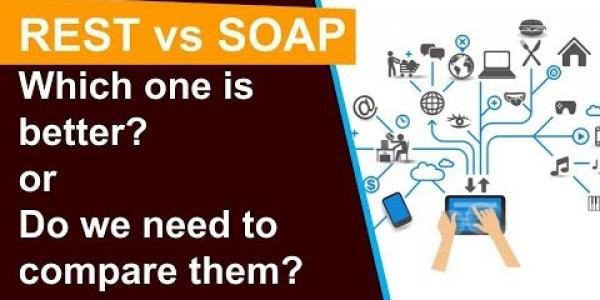 SOAP vs REST: Which one is… 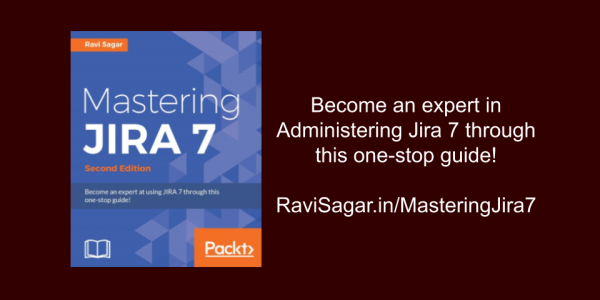 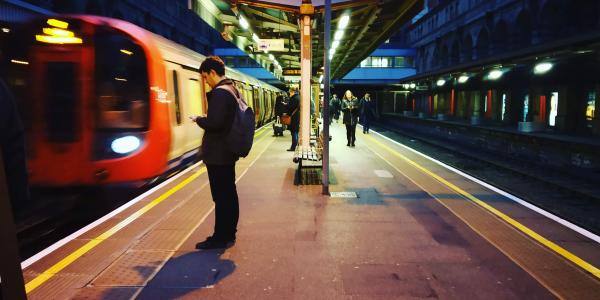 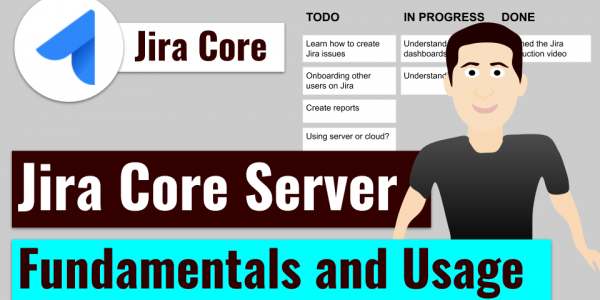 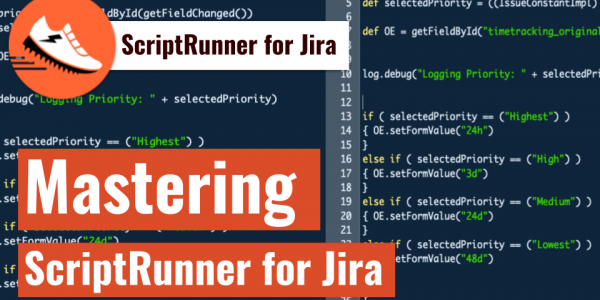 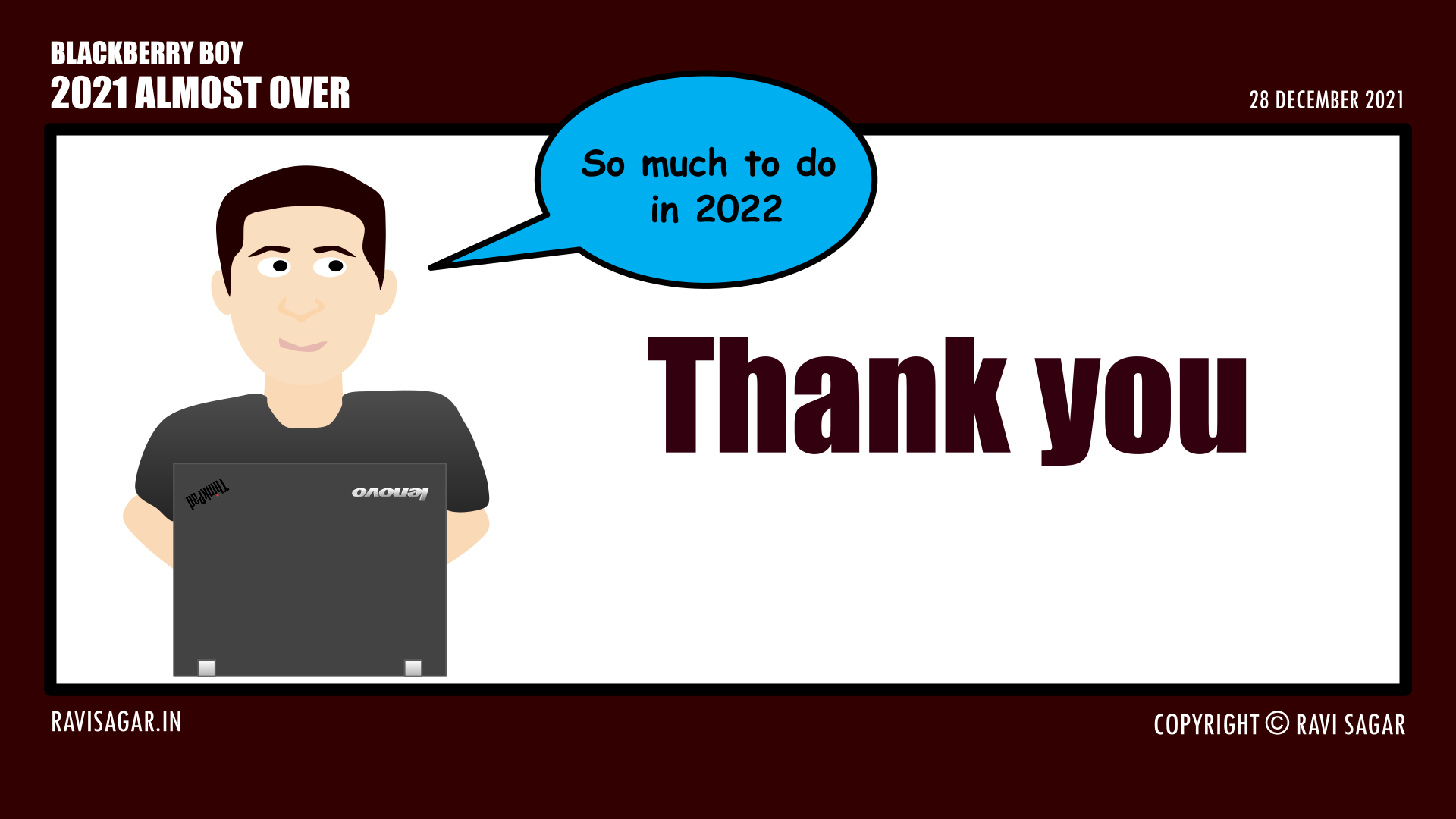 Wednesday, November 3, 2010 - 07:27
Blog
Feeling little strange today but we need to move on. We'll move to a new office taking back lots of memories of this place. Sent from BlackBerry® on Airtel
Read more

Tuesday, November 2, 2010 - 08:46
Blog
There is rangoli competition in office today. This is made by some team. Sent from BlackBerry® on Airtel
Read more

I am the blackberry boy!

Monday, November 1, 2010 - 05:31
Blog
I bought bb phone actually my father gifted me. I am super excited and got BIS activated too. Sent from BlackBerry® on Airtel
Read more