Drupal is my first love, I owe so much to it. Back in 2007 when I was thinking of doing something in life I started creating a website in core php and quickly realised how difficult it would be to maintain all that code. I tried following MVC but still it was pain. My intention was to create a community website for IP University Delhi from where I graduated. In September 2007 I gave Drupal a quick try and fell in love with it. I was aware of other CMS as well but Drupal was somewhere in between a CMS and custom coding. I spent 2 months working on Drupal and recreated www.ggsipu.info in Drupal. That site later went on to become the most popular site for many many years for students who were seeking admission on IP University. So far in my life there have been few things that gave me immense satisfaction and working on that site and help students was one of them. I also earned some money from it through Google Ads but the motivation was to help students. From 2007 till 2010 I learned a lot about Drupal and that gave me the confidence to start my own company in March 2010. We started with Drupal Consultation and focused on that for a long time until I gained lot of experience in Jira and realised that for business providing Atlassian consultancy will bring much more money.

Things have changed a lot in these years but it was all because of Drupal. I always enjoyed working on it and I remember all those moments of hard work, meeting clients all across Delhi, traveling to far locations just in hope to get some work, money was never a problem but to establish something you need regular business and I did work hard a lot and used my knowledge of Drupal to sustain my company. When I started providing Jira consultation Spaxsys was already quite stable in terms of business. It was a bit frustration sometime to work on Drupal but I love it a lot.

More than 10 years ago when I used to work on MS Project Server which was quite expensive back then I was searching for an open source tool for managing different projects that I was working on back then, by 2008 I was already doing freelancing consultation on Red Hat, VBA trainings and just star

This Easter break was very fruitful for me. In fact I was quite satisfied with the work that I did in the last few days. In the past few weeks I am following IndieWeb principles and I implemented POSSE as well.

Implemented GPS based location checkins on my Drupal site #IndieWeb

I am obsessed with location tracking. I started using Foursquare more than 10 years ago on my Blackberry phone. I loved that app. It is still one of my favourite application. It was very popular for couple of years but then after the smart phone revolution (post Blackberry phase) I guess Foursquare lost its shine but they came back with their new service Swarm. I have not really restarted using Foursquare to the fullest yet however since the last few months I have been hooked to the IndieWeb principles.

I love meeting clients and listening to their problems. I remember working for client understanding their requirements I used to start visualising the structure of the solution. When I was working for creating a web application I used to start asking question to myself. Should I create a new Content type for this or use taxonomy instead for similar type of content. There are number of factors to consider here. Especially the fields that are required on the Content type.

The weather has changed dramatically in the past few days. This week there was sun for few days which is a surprise and it actually helped in changing the mood.

I just finished configuring linkback module on this site. So now you should be able to link to the blog and notes on this site and it will receive those webmention.

Pretty cool stuff and it tool me 4-5 days to configure and understanding how it works.

I am thinking of writing a detailed documentation around it.

I am very pleased to announce today that I have decided to launch my very own youtube channel.

I am quite active on twitter and have been using it since 2007 so today I decided to do some change in my profile.

Go ahead and take a look and let me know what you think?

This year has been interesting in many ways. Living in foreign country and adapting new things is challenging but it wasn't really very tough. For me I am quite used to Delhi so living in London for me is more about reminiscing. Lets see what is next for me. As of now things are good.

I think I have not installed any fresh Drupal setup in the past 2 years. What a shame! I used to love Drupal. For the past 2 years I am 100% focused on Atlassian tool set, which I thought is a wise decision. 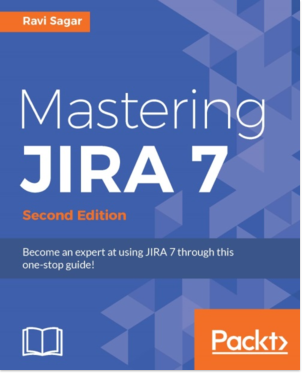 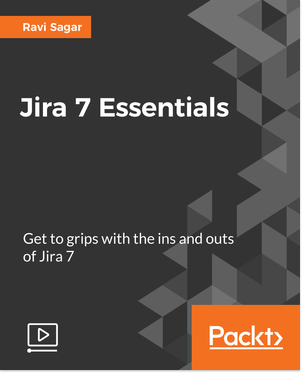 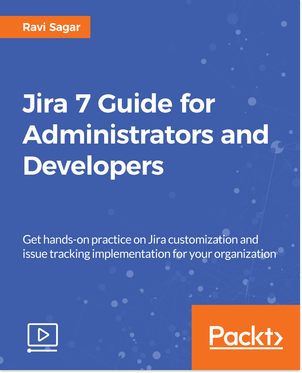 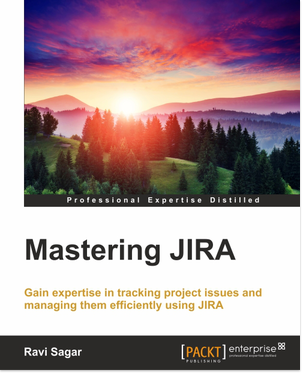 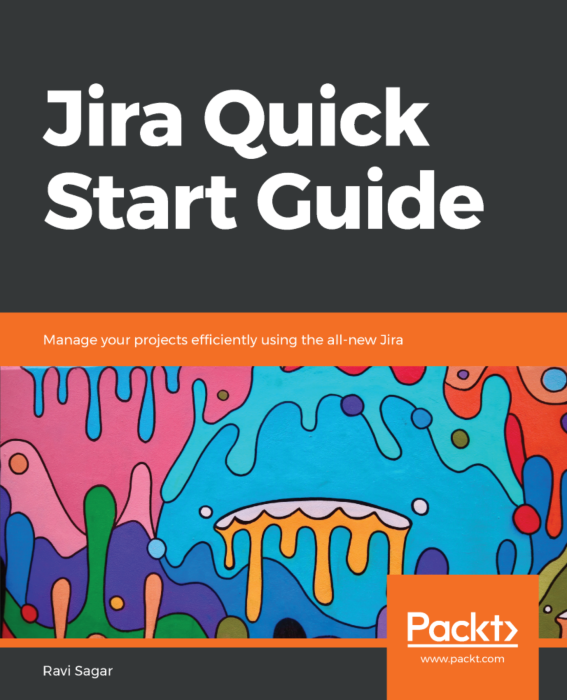